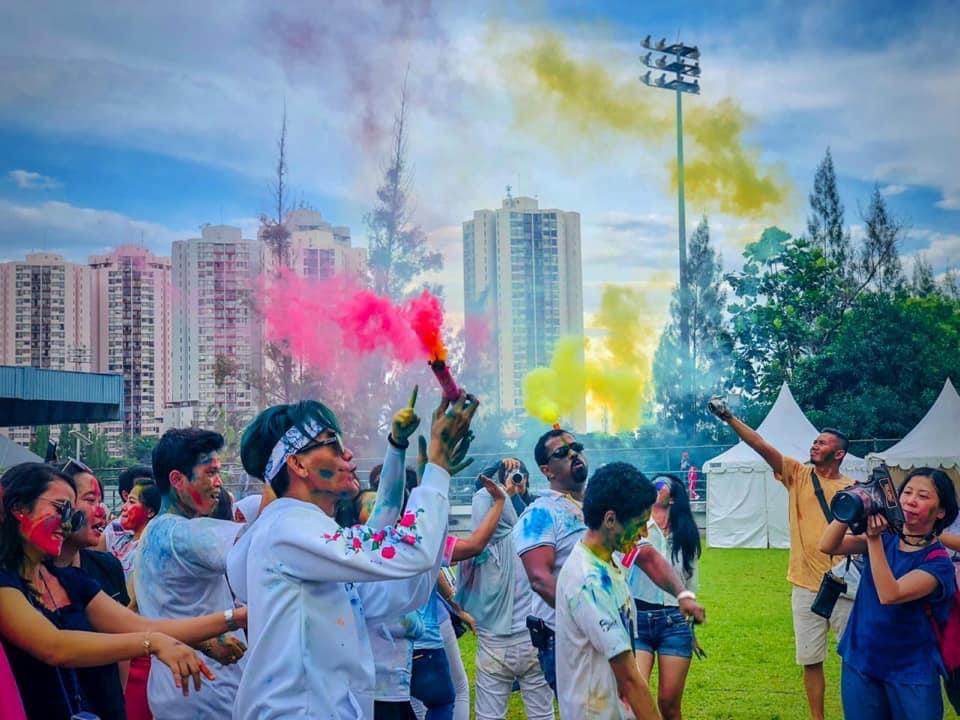 India Club Jakarta is a Nonprofit organisation to promote Indian culture and community in Indonesia. Established on 23rd August, 1981, India Club Jakarta is the oldest and most prestigious organisation bringing all Indians together in Indonesia on one platform. For 40 years, the club has aimed at supporting Indian community and investing in opportunities to support the social and public interests of Indians in Indonesia. Run by the Indians for Indians, the club hosts a variety of events to promote and create awareness of the Indian culture, literature, music, art, dance, drama and related fields. The club also brings awareness to specific issues, and are exceptionally focused and dedicated to working around such issues. Through charity initiatives, the club aims at highlighting such issues, working around the solution and uplifting the society in Indonesia.

India Club Jakarta is a legally registered community organisation and closely associated with the Embassy of India, Indonesia. A 1000+ member strong community, the club is always on the lookout to help Indians of different communities and territories. The club is growing each day and is thriving on promoting Indian culture and discoveries in Indonesia.