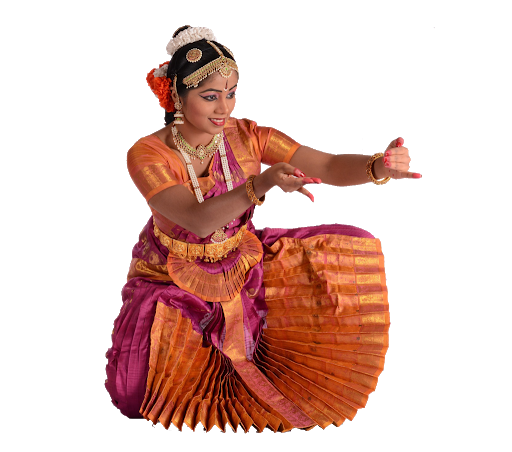 What is India Club?

The Indian community is among the world's most established and oldest cultures. Human progress in India started around 4,500 years ago. Numerous sources depict it as "Sa Prathama Sanskrati Vishvavara.” This means it is the first and the preeminent culture on the planet.

The Government of India is a constitutional republic that addresses a profoundly diverse population comprising thousands of ethnic gatherings and likely many languages. With approximately 1/6th of the world's total population, India is the second- most populous country, after China.

Various societies have their own particular cultures. Language, religion, food and human expressions are only a portion of the different parts of Indian culture. Nonetheless, western societies didn't generally see the culture of India in its truest form.

India Club in Jakarta aims at bringing the diverse Indian Communities in Jakarta together on one platform. The club is a not-for-profit organization to encourage awareness about the distinctive culture of India.

The club also aims to boost the participation of youth in its vision and goals as youth are the torch-bearers that can bring transformation. India Club in Jakarta is not only promoting Indian culture but aims at creating an inclusive society in Indonesia.

One of the oldest clubs, it is closely associated with the Embassy of India that ensures streamlined activities and inclusion. Indian communities in Jakarta are participating in India Club’s programs and extending their hands forward for helping people in crisis.

With more than 20+ annual events, 1000+ happy members (still growing), and a range of proud sponsors, India Club has achieved phenomenal growth and success. One of the golden feathers in its cap has been the landmark visit of Indian Prime Minister, Shri Narendra Modi’s to Jakarta in 2018 with more than 3,500 people attended this community event hosted by India Club. Working round the clock, India Club ensured a seamless agenda of large community gathering where the entire Indian diaspora was invited. It helped further the message of collaboration and friendship between India and Indonesia.

With the pandemic devastated almost all nations on the planet, India Club helped not just Indian communities in Jakarta but also other communities in need of help and support. The club has also started its Repatriation Flights almost every month from Jakarta to New Delhi, India to help Indian Expats travel seamlessly.

Culture assumes a significant part in the advancement of any country. It addresses a bunch of shared perspectives, qualities, objectives and practices. Culture and innovativeness manifest themselves in practically all economic, social and different aspects. A country as diverse as India seems to be represented by the plurality of its culture. Following the same perspective, India Club aims at promoting India in its truest sense and representing India in Indonesia.